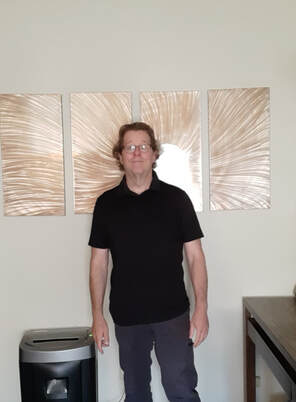 ​I am a licensed professional (Licensed Clinical Social Worker in New York state) and have worked for over 25 years providing mental health and addictions counseling. My experience was obtained through working with individuals, couples, families and groups in a variety of settings.

I was first introduced to Reiki in 1997 by a friend who had went through the level 1 training and practiced on me. In 2002 I completed the Level 1 myself. Wanting to learn more, I started to attend Reiki circles in the community and was providing free reiki at the Golden Center where I met a reiki master teacher who worked with me to complete the other levels.  I completed level 2 in August, 2004 and finally the Master-Teacher (level 3) in November, 2004. Since then I have worked with other reiki masters and together we have given free healing sessions at the book store Inspiration Point and other various settings. Currently I have been working to teach others reiki as well as offer it through my office location.

At about the same time of going through my education with Reiki, I began a spiritual reawakening that had long laid dormant from my childhood. As a toddler I would often see people and other things that others didn’t see. I would mention these things to my parents who believed I was making things up or that I was just afraid of the dark and they would offer me plausible explanations for the things I would encounter. Soon after, as many do, I learned to filter them out.

Through reiki, I discovered that some of the same things I encountered as a child were beginning to happen again. Through my connections with other local mediums, I learned that I had the ability to communicate with Spirit and I have been working with Spirit and continuing to grow my connection and ability to communicate. In  2015, I began taking classes in the local spiritual community. In August, 2016, I completed a bachelors degree in Metaphysics, and became an ordained minister through the University of Sedona, University of Metaphysics International Metaphysical Ministry. Through 2017 I attended weekend retreat classes through a spiritualist church in New Jersey. The classes conducted by the church were approved by the National Spiritualist Union of England and taught by one of their certified mediums.

And my journey continues.....

What is the difference between psychic and psychotic?
Before answering this question I wish to share that I am a Licensed Clinical Social Worker and have worked as such for over 24 years in various settings to include residential, outpatient mental health and addictions, Psychiatric emergency room, and within a psychiatric inpatient setting. I am also a psychic medium, exorcist, reiki master practitioner/teacher, and holistic counselor.

I have been asked by a number of people what is the difference between being psychic and being psychotic. It is a tough question to answer as in most cases, a person may be hearing voices, seeing things and feeling things that others do not hear, see or feel.

I would like to get one thing out of the way. When looking at the metaphysical tittles I have given myself some may say that I have a delusional disorder, with grandiosity. What I believe separates me from someone who has delusions or a delusion disorder is that I come with references that will support that I am capable of doing everything that I state I can do.

When you think of someone who is psychotic or has Schizophrenia, They may have a condition in which they hear voices and/or see spirit people (hallucinations), but cannot tell the difference between what is real and what isn't. The person has no control or understanding of what is going on and does not know how to stop the information they are receiving. Often times the voices or other information they might receive are not helpful. It could be deprecating towards the individual or others or command them to do things that they otherwise wouldn’t do. They may experience delusions, paranoia, disorganized speech and behavior, or catatonia. Negative symptoms such as appearing expressionless while talking, lack of emotion, unable to experience pleasure in everyday life, difficulty with taking part in planned activities, and minimal communication. Depression often times comes with a Psychotic or schizophrenic diagnosis.

The difference between someone who has psychic abilities is that although they may possess the ability to hear, see and feel things that others can’t, they have an ability to exact control over these things. Anyone who knows me will tell you that I am very well organized with my thoughts and that although I can control my emotions, am able to share them verbally and non-verbally with others. It is my belief that psychics receive information that they are able to share with others through a direct connection with the universal life force energy that surrounds us all. We are all, psychic or not, a part of that energy. Someone who is a psychic has found a way to access it and then develop it to be used to help others. Someone who has a psychotic disorder may actually be seeing spirit or accessing the same energies as a psychic, but as you can see in the previous paragraph, this does not account for all the other symptoms someone with a psychotic disorder may have.

When someone notices that things are not feeling right or that they may be experiencing psychiatric symptoms we would hope that they would act quickly and seek help. Seeking help early regardless of the mental health issue can be paramount to how the individual is effected by what they have been experiencing. It is much the same for individuals with psychic abilities. I first noticed I was drawn to spiritual and holistic ways of helping people through an experience with receiving reiki. It grew with my reading books about healing through spiritual means and although I believed in mediumship, I never believed I had any of those abilities. Two psychic mediums and Reiki Masters who I became friends with opened my mind to the possibility that yes, I two could connect to spirit as they had. Through there help as well as the help of others I have been able to develop this connection and over time it has become increasingly stronger.

As I have stated,  I received help from others. The process of opening oneself to the psychic powers within is called a spiritual unfoldment. Through this process an individual will do as I did and work with a psychic medium (or a few) who is experienced to learn what they need to learn to be accurate and ethical. Unlike someone who has a psychotic disorder, our ability to see, hear, and feel the messages we receive is seen as a great gift. It is true that some with psychic ability may have a mental health issue such as depression or PTSD, but ultimately, we are just people.

MY BELIEF:
I have come to believe that there cannot be good mental health by ignoring the physical or spiritual health of the individual and vice versa. I believe in providing a practical and interactive experience for my clients in a sensitive, supportive, compassionate, and non-judgmental environment. It is important for me that my clients feel safe. I strive to work with them to have a sense of hope for the future and that the situations that have brought them to see me can and will be improved. 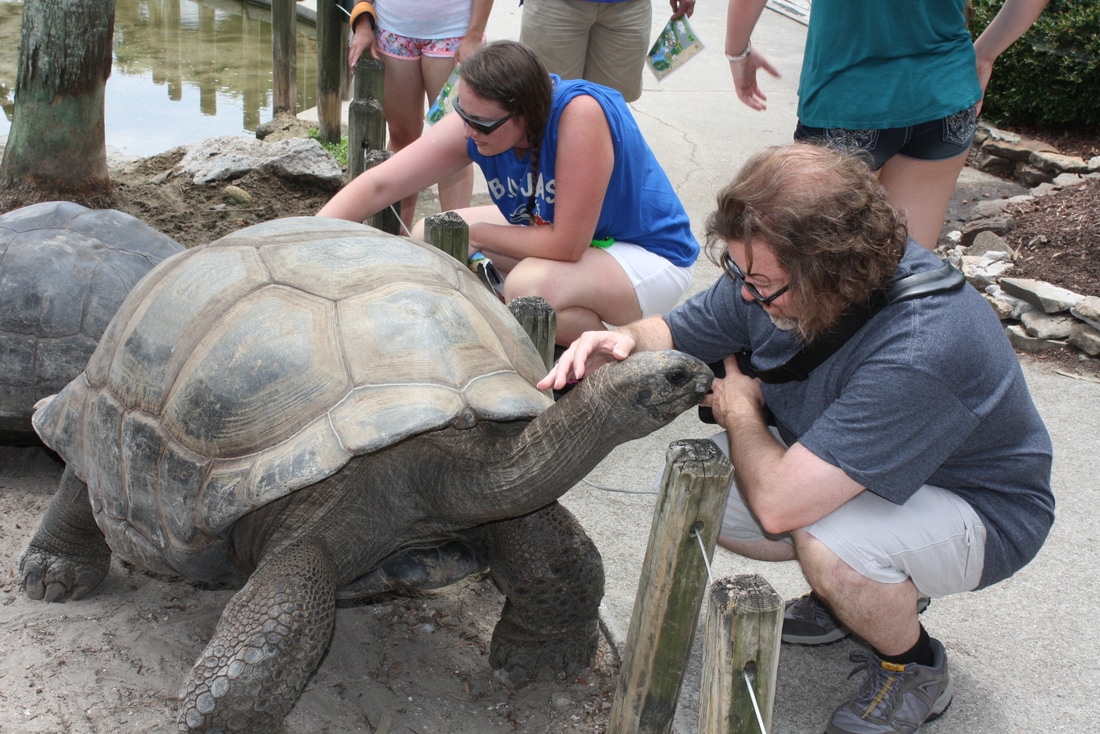